The Swarm Bring A New Essence


No replies to this topic

The Sons of Avras sneak through their Tunnels into Essence of War and are ready to blow things up!

We are happy to announce that a new major version of Essence of War is expected to be released later this month.

The new alpha version of Essence of War will include Patrols for ALL armies and ALL army supplements,
including the BRAND NEW Hobgoblins and Vermin Swarm! Check out more details below.

You can give us feedback or ask questions HERE 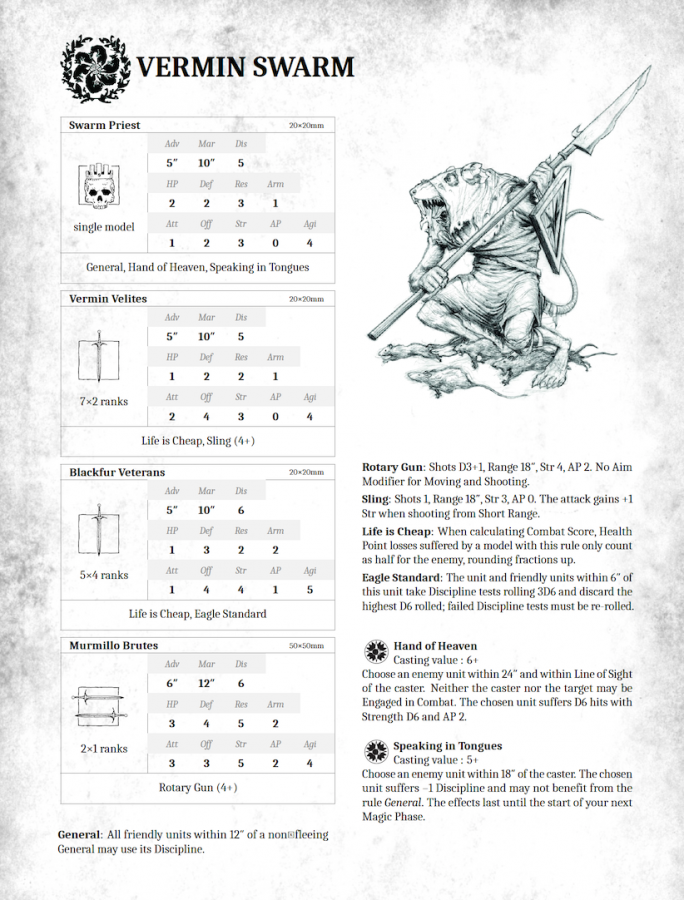 And here is a sample of the updated Asklanders Armylist for Advanced Play. Can you spot the differences vs the current one? 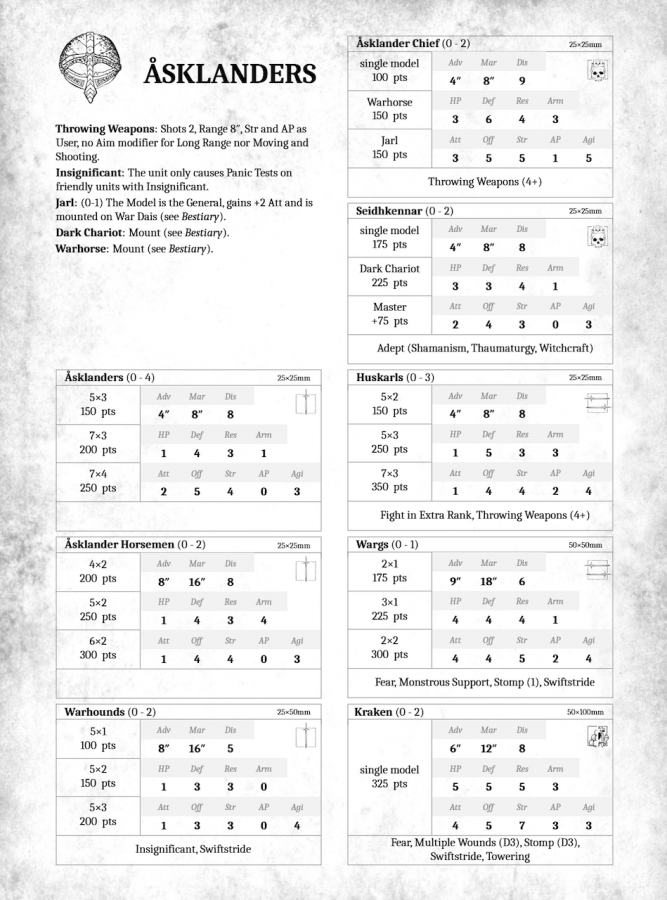 Disclaimer: The Essence of War ruleset and content displayed here are in Alpha stage and therefore it is subject to changes throughout the development process. That means Unit Profiles, Rules, Number of Models or even the Units itself may change if deemed necessary.


What is Essence of War?
If you aren’t familiar, Essence of War is the Quick Play ruleset for The 9th Age. With smaller battles and fewer units, EoW is designed to offer new players an entry into the T9A realm, while also allowing veterans to play tactically exciting games in 60-90 minutes using simplified rules.


What’s New?
This Alpha update will feature several major changes from the original Alpha release:
Where do I start?
In conjunction with the update of the Essence of War Rulebook, some of our supporting companies and community artists have prepared FREE EoW: Basic Patrol Starter Sets comprised of Paper Miniatures. In the spoiler below, you will find a preview of a set created by @Danila for the brand new Vermin Swarm Patrol. Expect more starters from other artists, and for other factions at the release of the update. 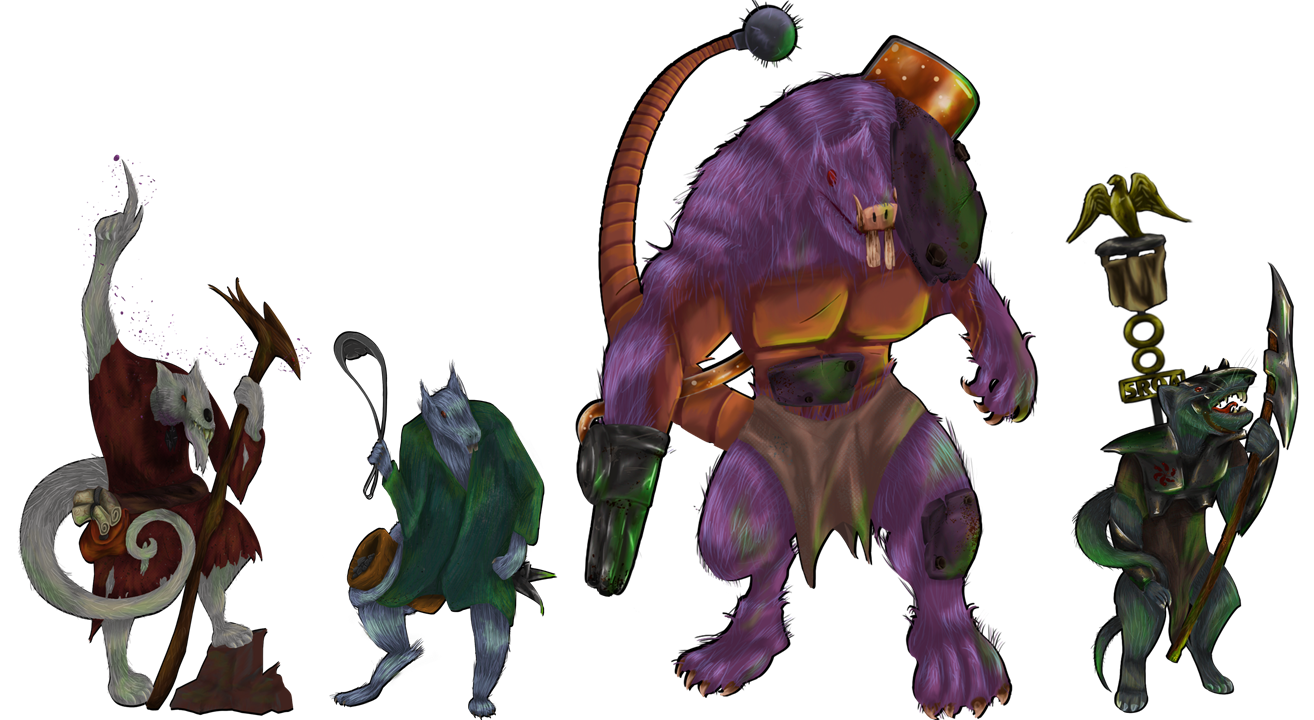 Remember, you can give us feedback or ask questions HERE

Back to Gyrocopters Station