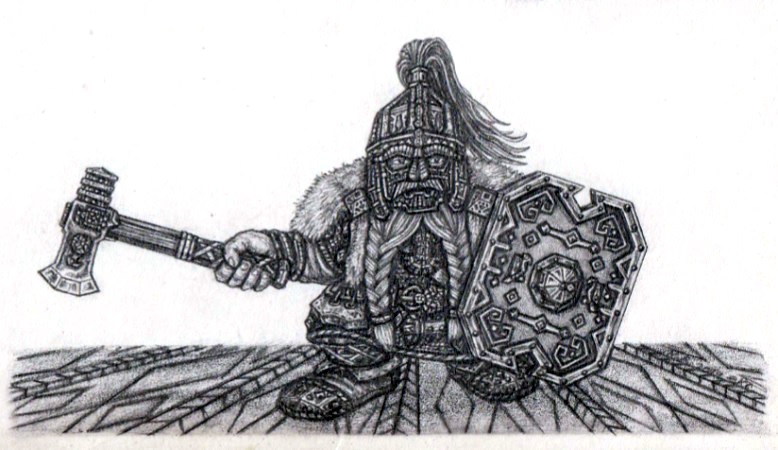 The central of the three great Dwarven Holds of Vetia's White Mountains, namely Nevaz Barim and her surrounding lesser daughter Holds, could be based on south Germanic tribes. Both Celtic and Germanic styles have always went along well with Dwarven designs, and the sheer warlike nature of the ancient Germanic tribes will always make for a ferocious combination with wrathful fantasy Dwarves. Nevaz Barim's arsenal would entirely be that of the bread and butter Dwarven Hold army list, yet the craft designs would be distinct from its neighbours. Suebian knots would certainly feature! Ancient south Germanic tribes did not sport as strongly distinctive styles of their own, as the Nordic peoples of Vendel and Viking age Scandinavia did. South Germanic tribes sported visual influence from Celtic, Dacian, Roman and, to a lesser degree, later also Hunnic styles. Still, some distinctive styles can be picked up along the way, ready for fantasy duty in Dwarf armour: Some Marcomannic shields shapes, Migration Era Germanic shield bosses, ornate Anglo-Saxon helmets (based on spangenhelms) and some Merovingian jewelry.

Nevaz Barim could have a close ancestral connection to Northern Dwarves, made distant by the passage of many Ages, to the point where their Northern kin view them as but yet another southerner people of Dwarrows, with no special bonds between them. The Dwarves of Nevaz Barim (and her daughter Holds) could have a particularly warlike reputation, sporting an unusually large number of Grudge conflicts with other Dwarves, and indeed with each other, aside from a bloodthirsty record of wars again other races. They are fractious yet strong. Foreigners who have come to know the denizens of Nevaz Barim closely, all tend to conclude that these Dwarves are not primarily interested in gains and victory at the end of the day, but instead they wage war for the sake of war itself.

Nevaz Barim could be particularly famous for its iron mines, steel works and mighty fine weaponry; while its eastern neighbour Nevaz Derom is best known for its gold. 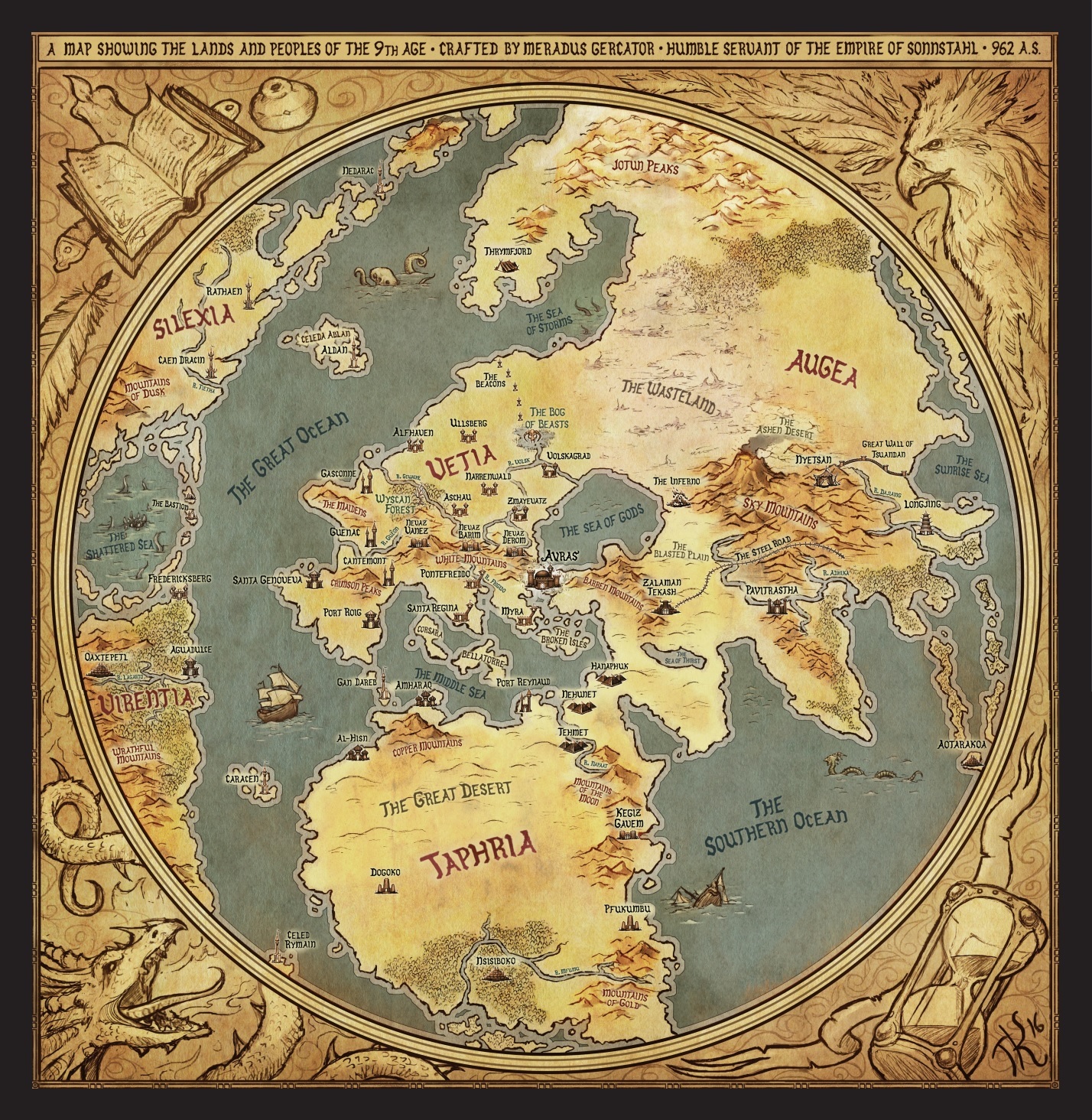 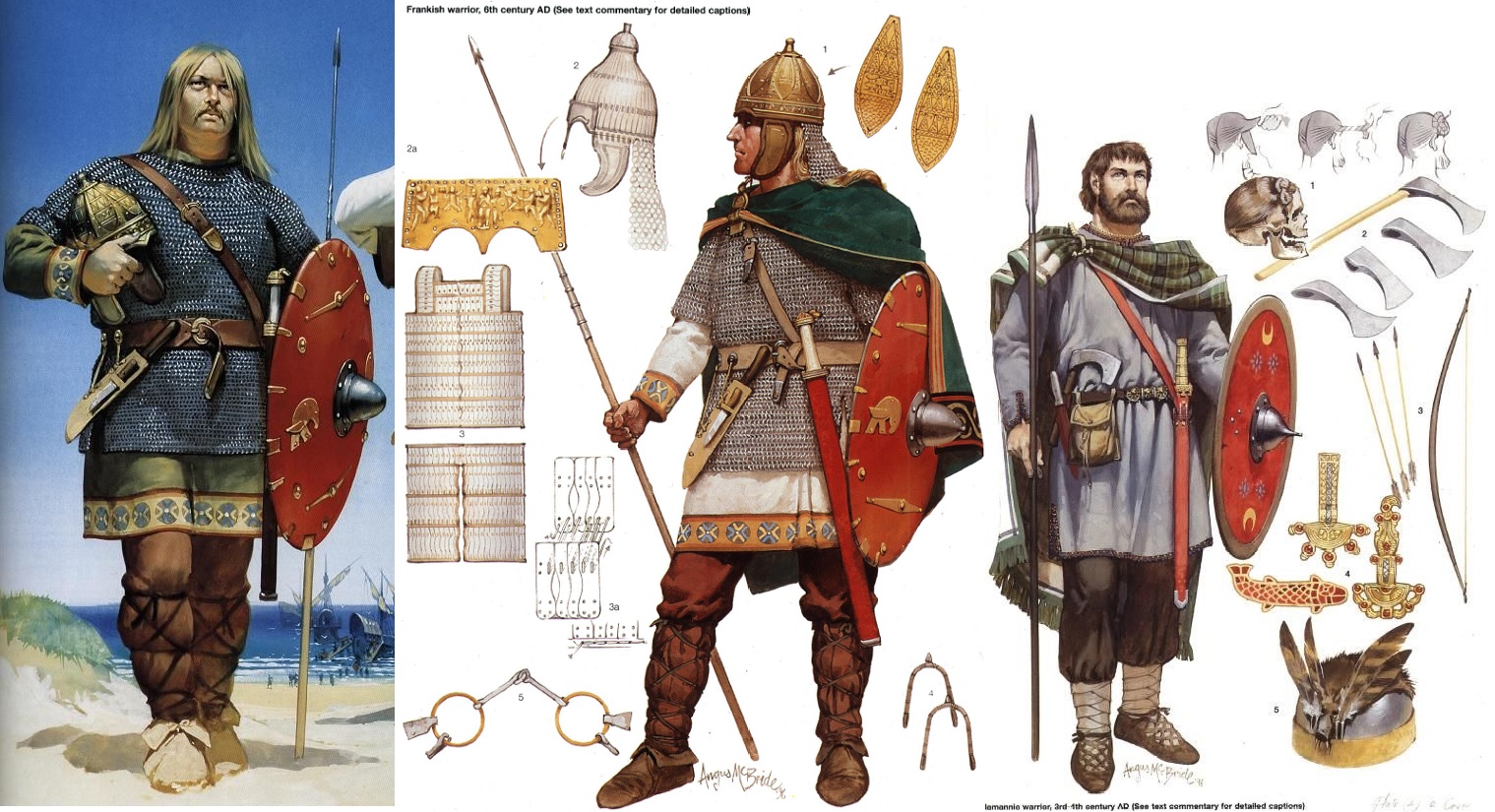 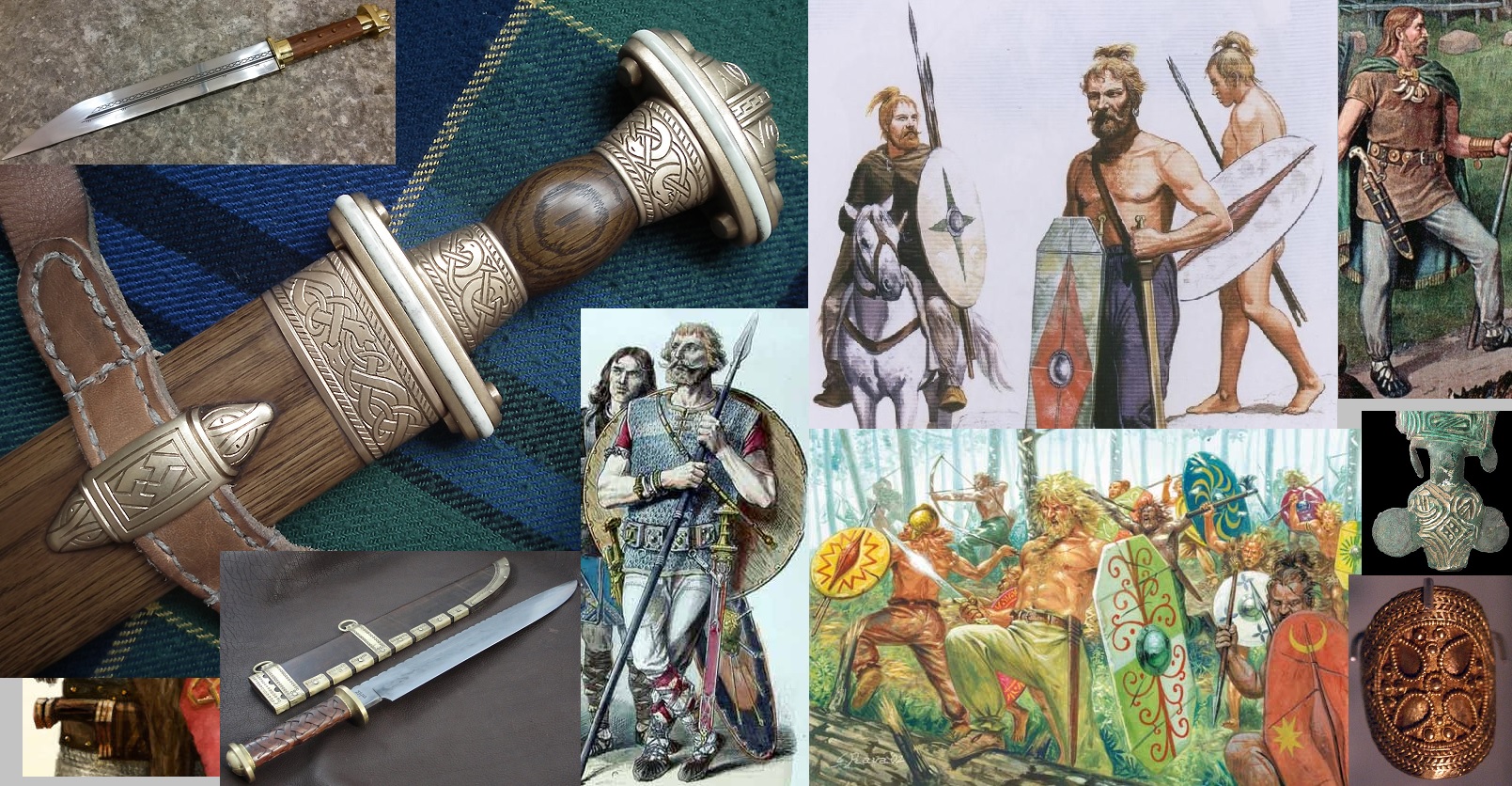 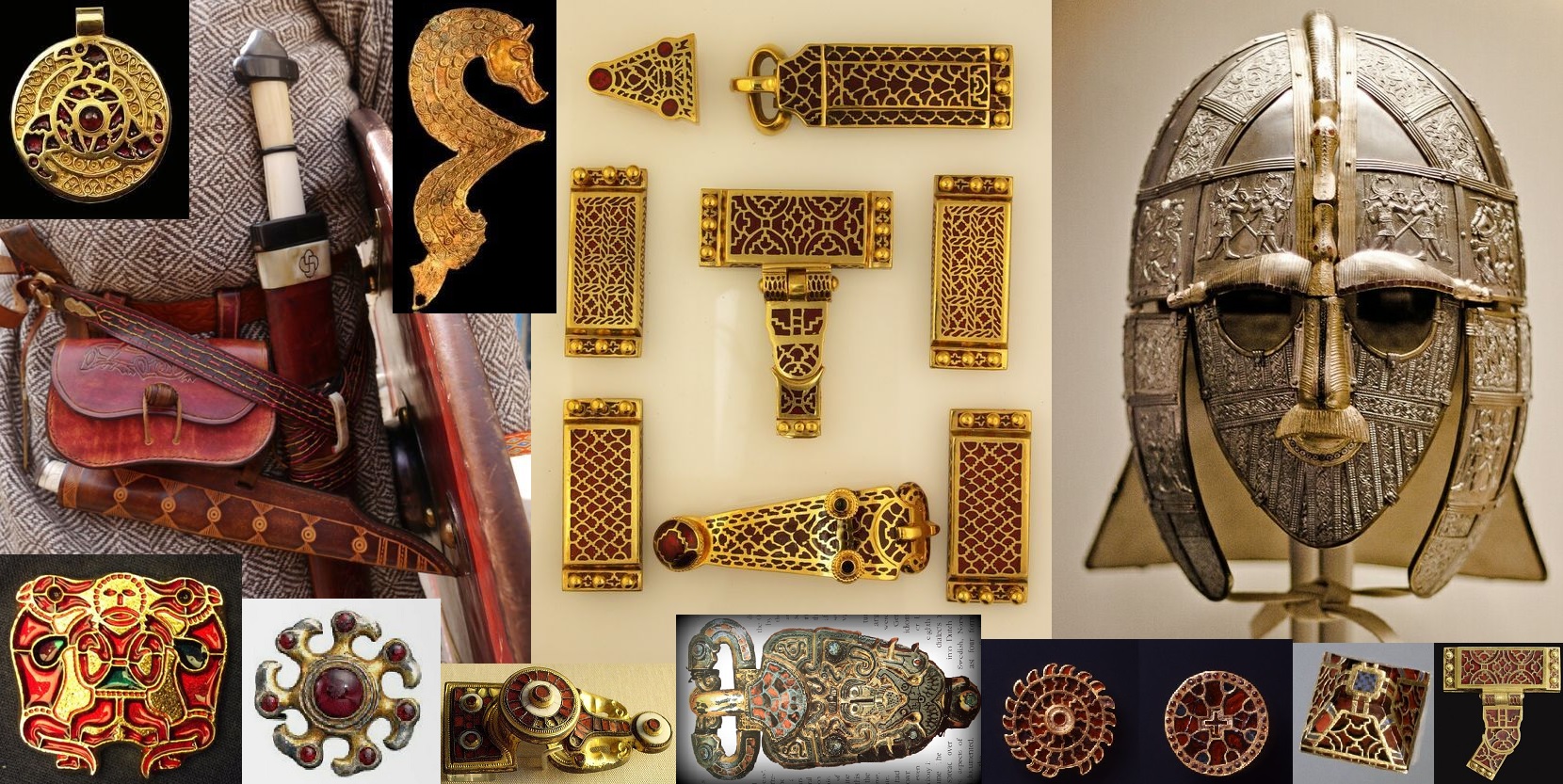