37 replies to this topic

Gimbrin Finehelm - Just watchin the ebay page on this guy, he's up over 260 pounds, maybe Perv can aswer this, is this guy amazingly rare or something? Says its from the Lichmaster scenario.

Him, Ozrim Chardz and Jorj the extra fig that went with Bugmans Unit are the 3 rarest Dwarfs, that were released anyway. There are a few rarer ones but they're unreleased or unknown as no one owns a copy. The Gorin Baldor figure is slightly less rare but probably the 4th rarest.

Vintagephreak managed to get quite a few Gimbrins in one go from Ebay. Maybe had 5 or 7 Gimbrins in the auction so when I posted whos got the best deal on Ebay you can see how good his deal was, think he paid less than £100 for the whole lot

I paid £18 for my Gimbrin a few years back from a CCM member but the last one I saw on Ebay reached about $400 I think so it seems Gimbrin is worth around that much. I think that may have been one of Vintagephreaks that he sold. I'd value him at around £70 but if the next few on there go for over £200 then I'm wrong and he is worth what hes selling for.

Wait til Ozrim Chardz goes for sale on there, we could se him reach £400+ I reckon

these few rare dwarf models you speak about have you any pictures of them?so i know what they look like cheers 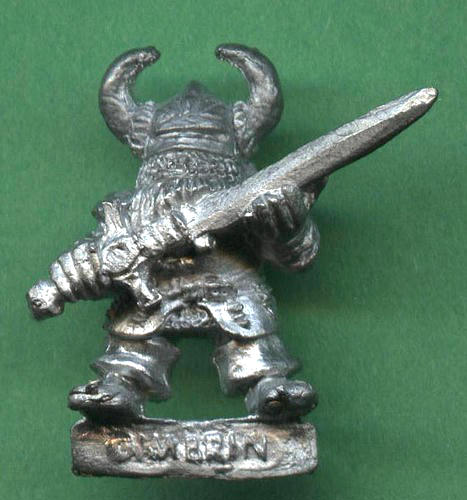 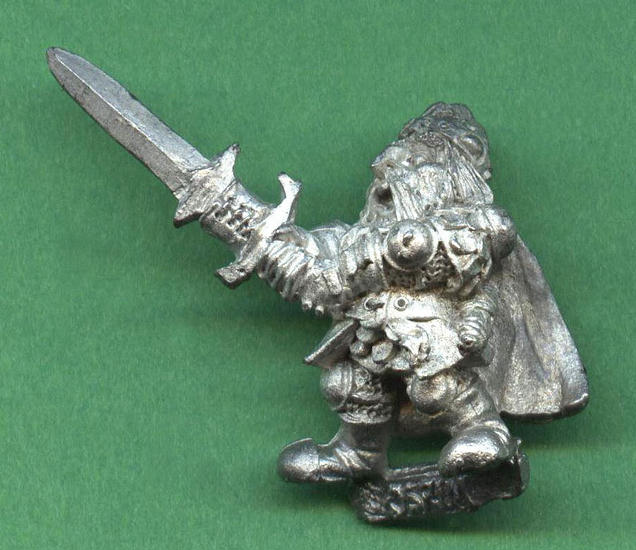 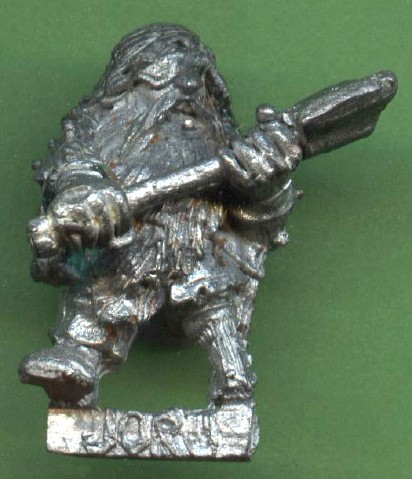 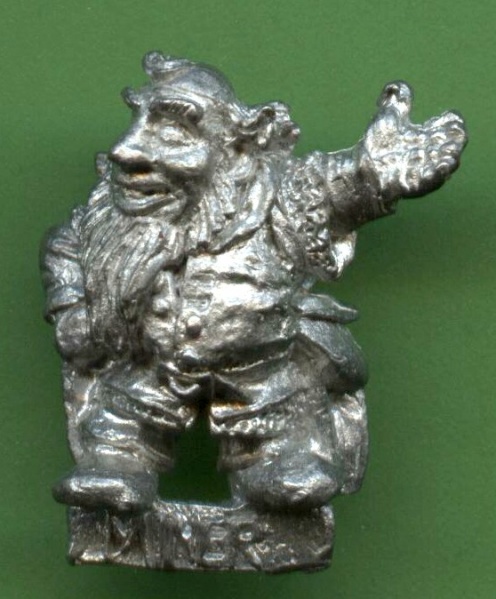 Unknown Wizard from a WD issue. No one is known to own this figure. 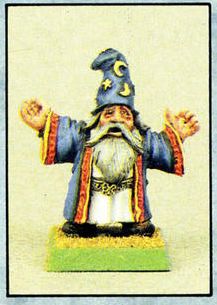 Unreleased Brian Nelson Dwarf, I think just 1 copy known to exist but could be wrong. 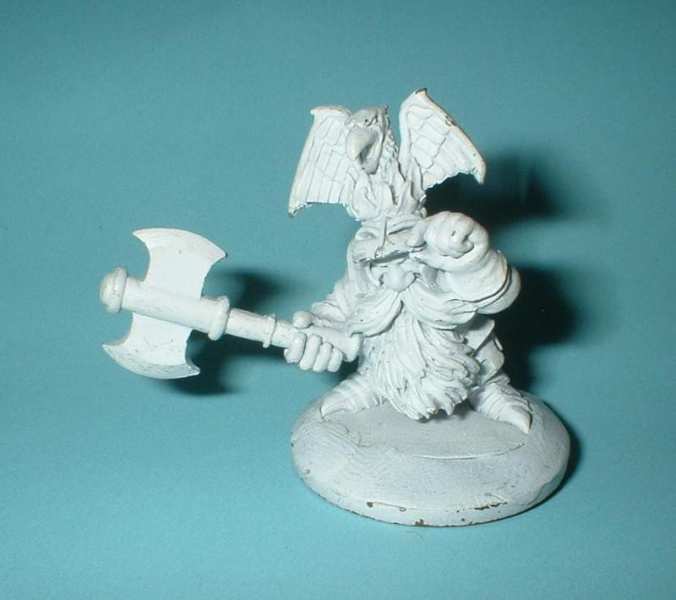 Best of luck finding them 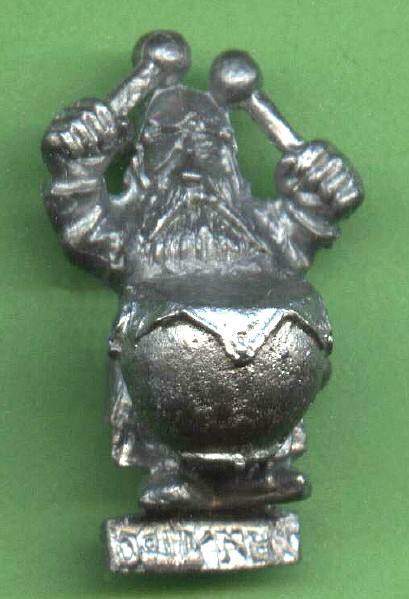 Hes as rare as Ozrim and Gimbrin I think but its so hard to tell with the pictures on Ebay. A detail this small needs a very good picture to be sure.

Theres the dwarf on the pony too, he seems to go for lots of treasure.

used to be £100-150 for him but no idea what he'd fetch now. Theres quite a few models around though so its not a particularly rare unreleased piece. Flasher is quite common as well for an unreleased fig.

great pictures thanks for posting them up

jorj is my favourite model & gimbrin almost looks chaos dwarf?, If they did a regient of nelson dwarfs would be amazing!

Grungni be praised for our Perv!

These are great! Nelson dwarf models are stunning indeed.

Never getting some of them on the market in larger numbers is probably another evidence of pure busyness genius behind GW!

Great pictures perv i throught i knew my dwarves but then there was you!!!

I think the Brian Nelson Dwarf was a test sculpt to see if he could do the style GW were after, a few of the unreleased models are actually test sculpts done by prospective sculpters. I bid £175 for it when it was sold on the ccm site, not sure what it went for in the end.

I've never seen Gimbrin painted up and a paintjob can make a figure look chaosy or good so he could go either way ross. Theres debate whether the Black Dwarf is a chaos or good Dwarf 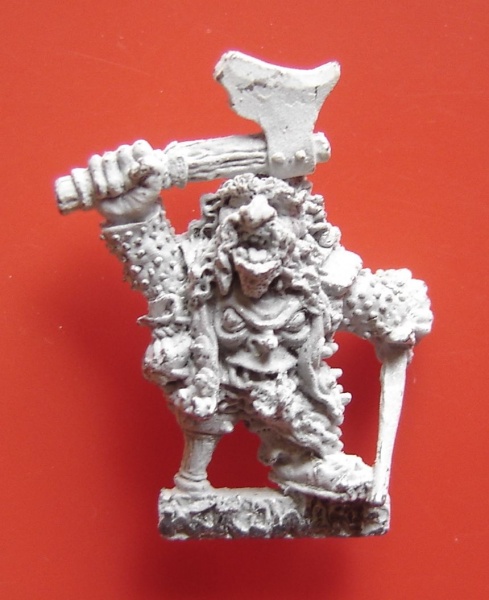 This figure was released in the 80's when GW were doing character figures, you had the Robin Hood Dwarf and they modelled some on employees etc. I've seen this painted up as a chaos model and a as a good model and it looks great in either. This was released way before White Dwarf 200 that featured a black dwarf by the way and has no relevance to it as a sorceror model was used in that article.

Stunties knows all Dwarfs, from every manufacturer. I know all citadel models off by heart but my knowledge is nothing compared to his...........one day........

Great summary, Perv. Now I have a place to look up what's rare and what's not. I guess I should regret not buying one of those Grimbrins.

I'd like to have one of those mounted ponies. Remember to bring him with you when coming over.

I was given a black dwarf and can't decide what to do with him keep or ebay?

The link below also provides some other images of the dwarves in question.

However the name of one is wrong according to what I understand, Duran the Faceless is really Khazek Doomlord, a model I actually own and have converted to my vampire lord.

The mentioned website actually has some really good pics of old models, but dont trust all of the names.

I had the peg legged model from bugmans, but I had the newer model bought in 2001.

Its a shame you didnt grab a Gimbrin Tungdil but keep your eyes peeled for any of the rare ones mate. They crop up quite a lot over bootsales where people sell bunches of figures for just a few quid

I think most countries have bootsales dont they?

Those names are taken straight off the combat cards that came with the figs Tah Kazak Rik so they're official. You're right about him being Khazek Doomlord too though, that was his name when he was released with the Chaos Renegades set. Theres 2 names for a lot of the Dwarfs as some were named in WD adverts as well. Gorin Baldor is a merchant figure according to the cards but he has Miner stamped on his tab.....there really isnt much sense to what GW have done sometimes

Stunties is THE information resource for all Dwarfs, there isnt much he doesnt know about Dwarfs so you can trust what goes on that site mate.

Well that auction just ended at 39 quid, so I guess congratulations are in order mate

Cheers matey, just 4 to go now. The rest shouldnt cost anywhere near as much as that one though but finding them is going to be tough. Then I have a few unreleased models I need but for the amount of money some of them cost I think I may just leave them.

Been looking at halflings and snotlings now.....oh and some pygmies.....I shouldnt have gone back onto EBAY

Halflings .. right ... I still need Helgar the Maid, the one with that big-"I swear too much" beerbarrel!

*heads off to eBay*
Oh, by the way, congratulations on Jorj.

Cheers matey, I'm bidding on an auction with that figure in mate, if I win it its yours

Hey, I've been following that auction as well. Good thing you mentioned - we won't be bidding against eachother now

I have a "Kaspar Grimroth" the dwarf wizard (in the combat cards link). He is a great model, had him for about 15 years now, still haven't got round to painting him up.